Lozziwurm at the Carnegie Museum of Art 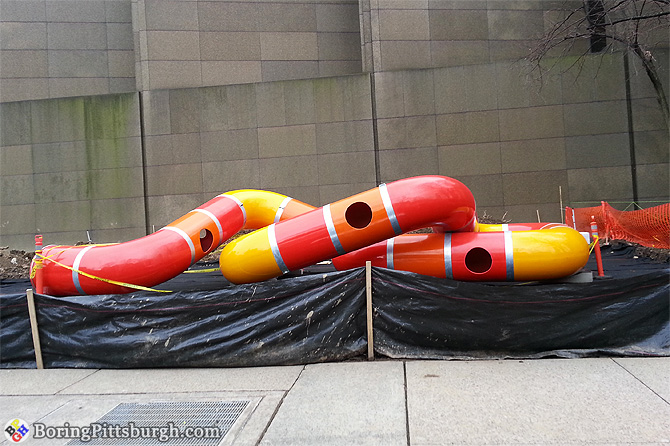 A fun playground for kids in Oakland? It sounds like a pipe dream but the Carnegie Museum of Art is gearing up to make it happen as part of The Playground Project (opening June 8, 2013). Known as the Lozziwurm play sculpture, this big, bright, entangled piping was designed by a Swiss artist back in 1972 (that would probably explain the colorway). Grand opening will be at the museum’s Play Day! in late April. Imagine tons of loud and germy little brats running around while you’re waiting for the bus at Forbes and Craig. They’ll be having fun and you won’t, so put that in your pipe and smoke it!

Beginning April 27, Lozziwurm be available for free play during the museum’s regular open hours. The Lozziwurm is one of several projects leading up to Carnegie Museum of Art’s 2013 Carnegie International exhibition, which opens October 5, 2013. 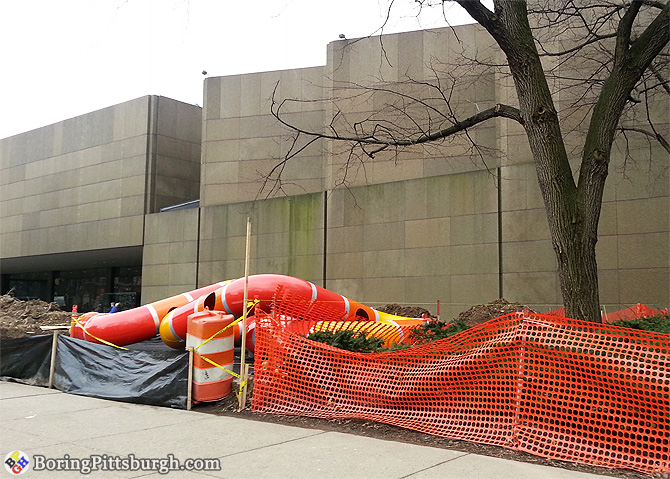 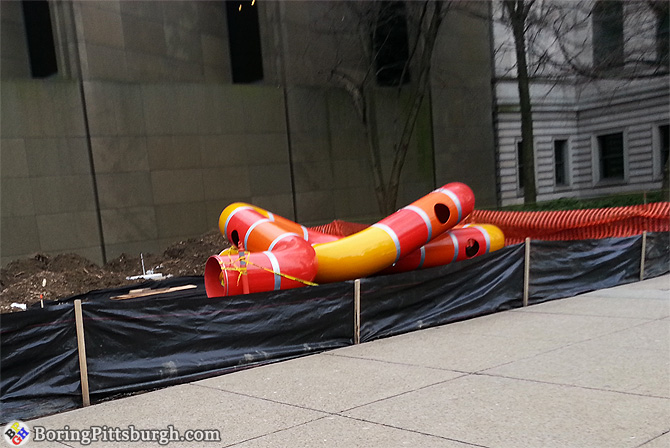 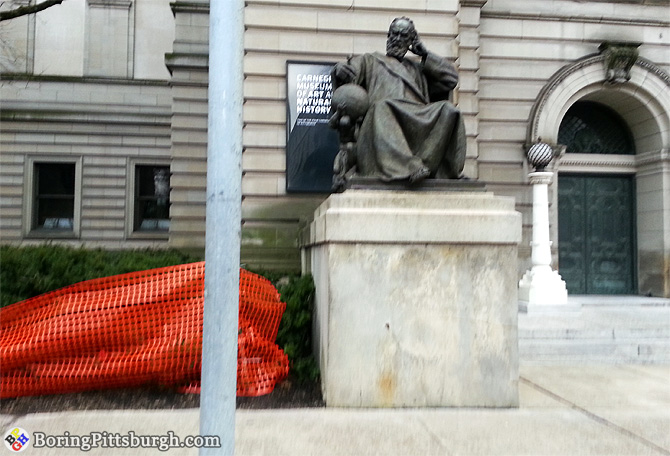