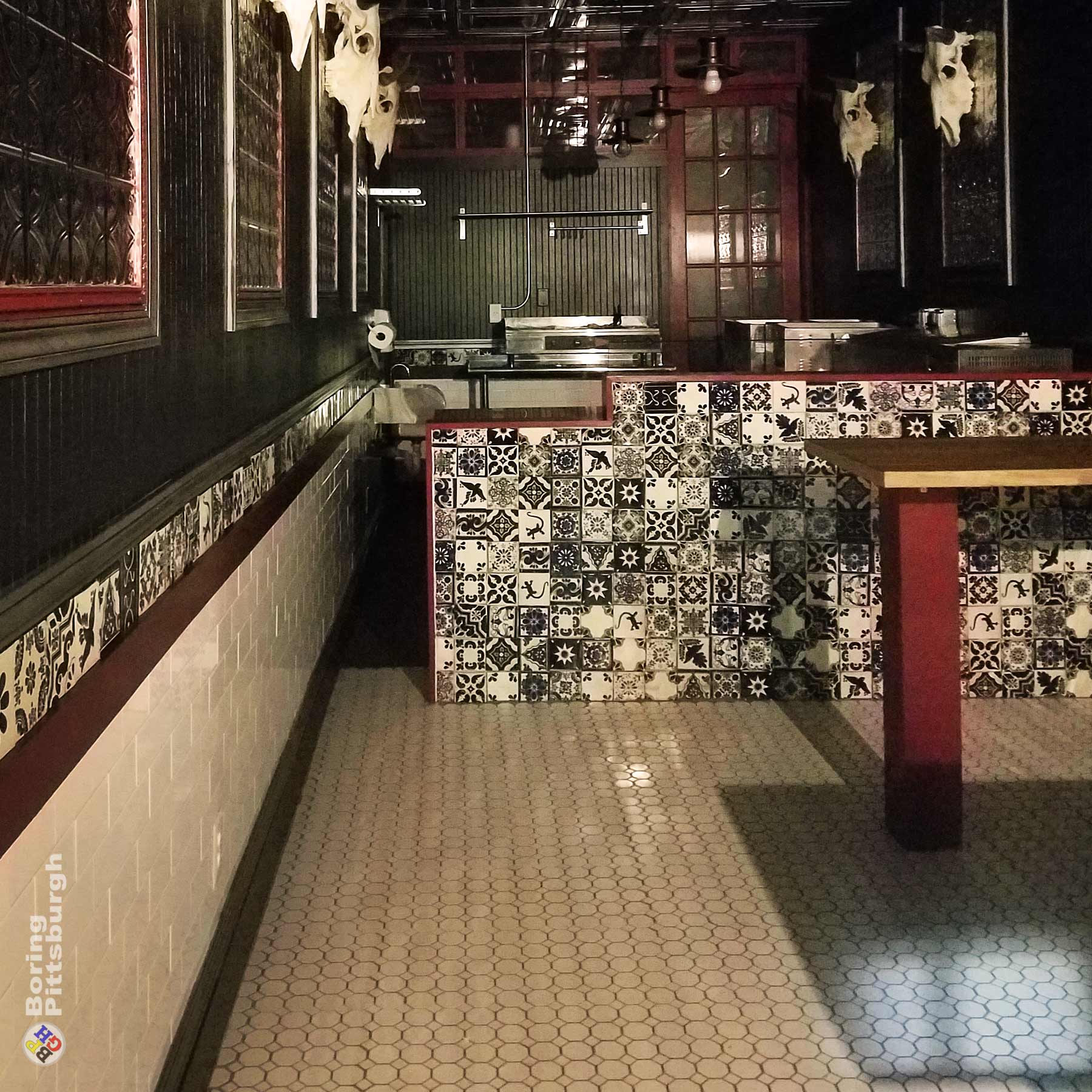 The tiny space which was once Waffallonia has now been converted to Tacollonia aka Bull River Taco Co. (for the record, we like “Tacollonia” better).

Waffallonia didn’t close. They simply expanded to a larger space next door. Their waffles actually seem to have gotten better, although the lighting is depressing and the people behind the counter never seem to be happy. They are nice, just not also cheerful in the way you might expect a server of soft gooey sweetness to be.

It’s an interesting turn of events, especially since it would appear that tacos need more space than waffles to prepare. Then again, taco trucks do very well, and maybe that’s why we don’t see as many waffle slinging food trucks.

The Meat of the Story is in the Tacos

Aside from tacos, the Bull River Taco Co. menu (posted on the wall near the door) also features loaded nachos, chips and salsa, black beans and more. Sounds like the perfect handheld fare to take over to the Manor Theater for a flick!

They did a great job with transforming the space. The waffle people liked passersby to see (and smell) the waffle irons in the window, but the Bull River put the taco counter in the back of the shop with some standing-room-only counters in the front. They will probably put some stools there, but we don’t mind standing up and eating our tacos.

A quick search for Bull River Tacos, pulled up one in South Hills, and one in Greensburg with less than stellar reviews. We’re hoping they will up the ante in the new Squirrel Hill location. We’ll give them a fair chance to impress us when they open.

According to letstacoboutitpgh, Bull River Taco Co. is owned by the same people behind the Pittsburgh Popcorn Co.

What are the hours?
We don’t know yet. 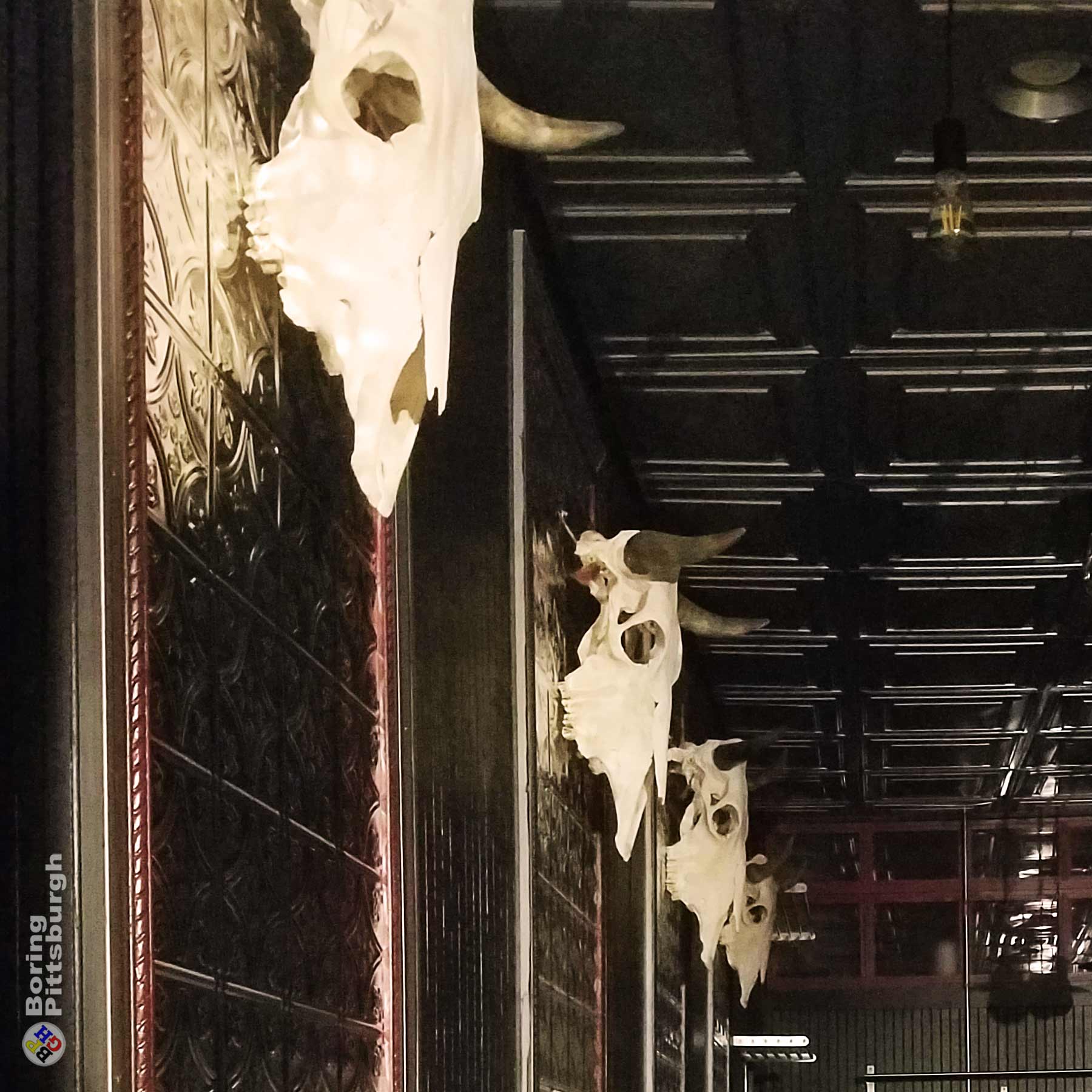 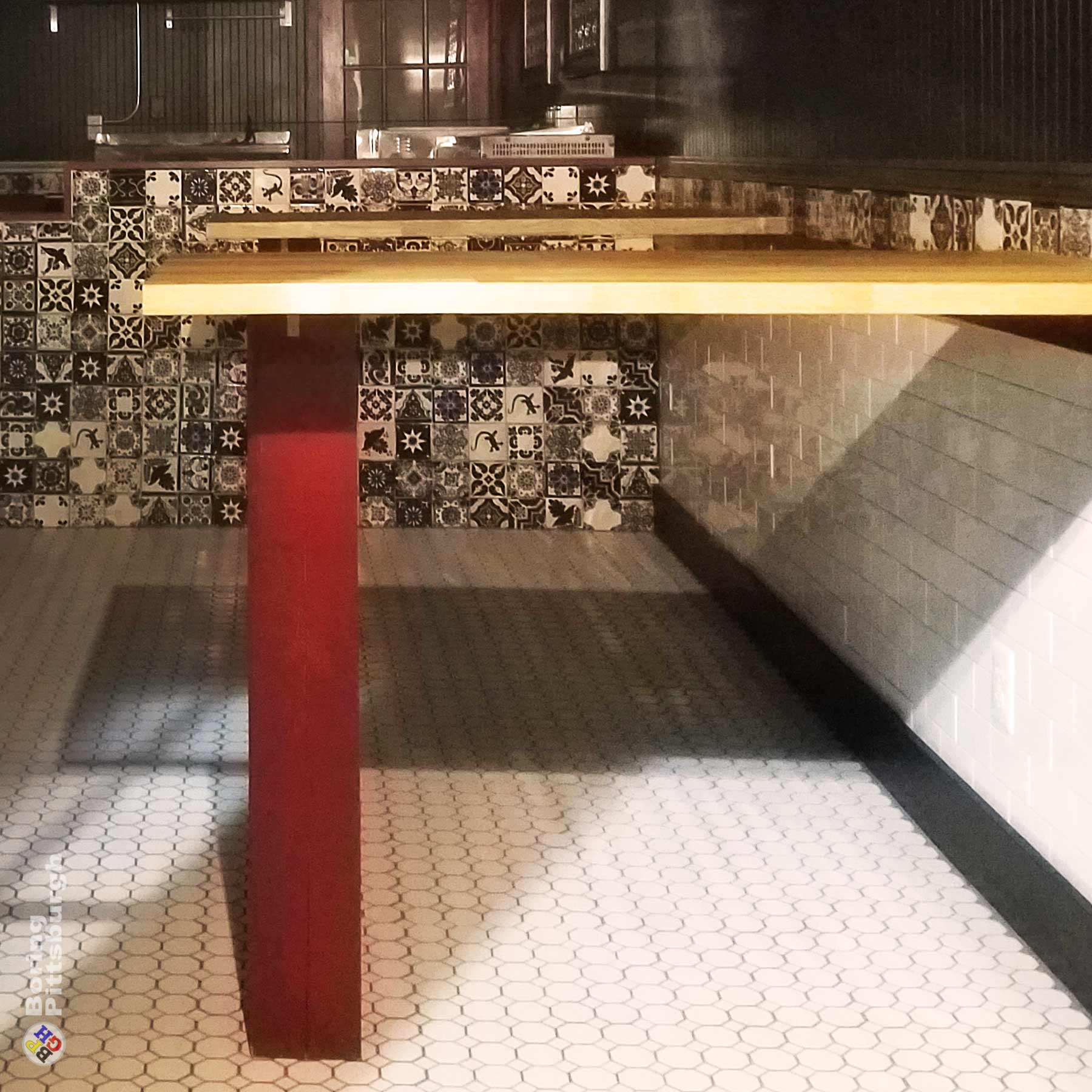 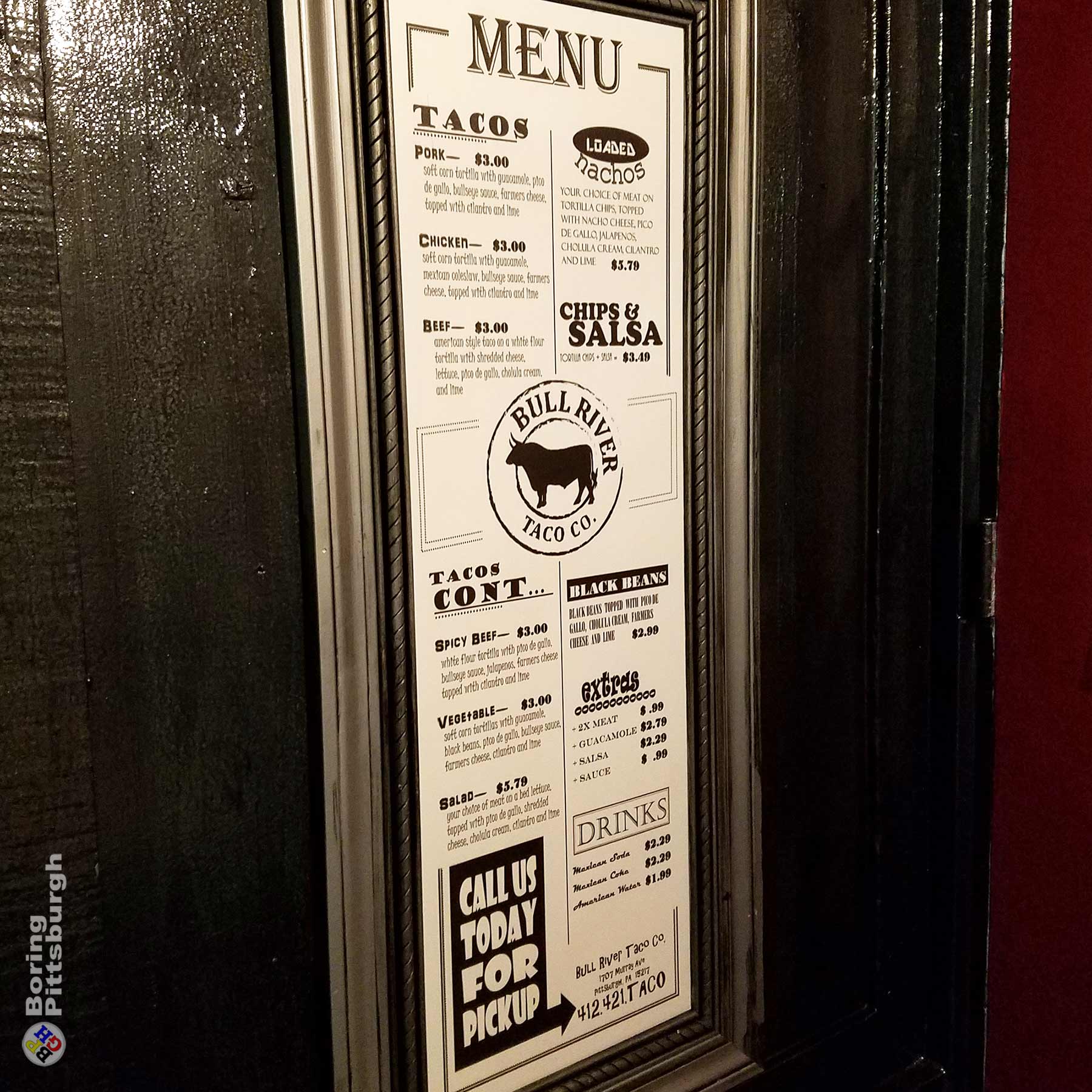