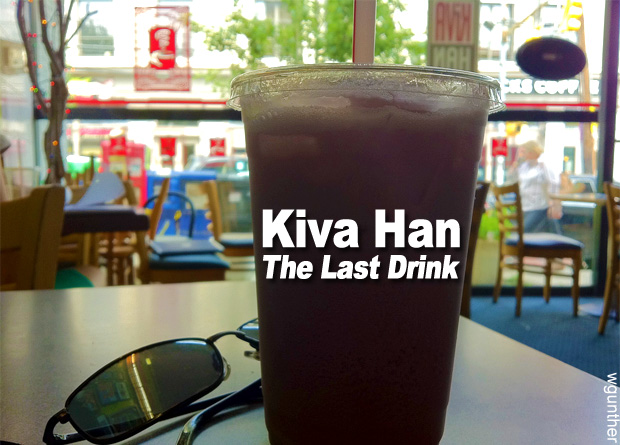 There’s something about saying “closed for good.” Kiva Han Cafe poured their last drink today (2/19/2012), but is it for good – or for bad? Some might be impressed that this locally-owned coffee shop lasted for more than 10 years, despite the Starbucks positioned directly across the street.

But there are many reasons why it isn’t surprising that Kiva Han remained open this long. The South Craig Street Starbucks has long lines and closes early in the evening (and they always have fruit flies in the pastry case). Heck, Starbucks didn’t even have free wireless until sometime last year!

Kiva Han, on the other hand, was a true community coffeehouse, and an Oakland landmark. It’s sad to see another good local business bite the dust while a subpar corporate chain thrives. It’s not that Pittsburghers weren’t supporting Kiva Han. They never lacked hearty patronage. So what crushed them? Perhaps it was the rent they were being charged. The Pitt News mentioned that Kiva Han was paying up to six times more rent than a comparable indie coffee joint in Shadyside (of all places). That sounds like a heavy burden for a business centered around $1.50 cups of coffee.

The developers that own the Kiva Han space also own the building that is occupied by Starbucks (and CMU). Apparently they own quite a bit of the property on that end of Craig Street. Like the storefront a few doors down from Kiva Han that provided a useful mailbox service to local businesses and students, but now it sits there vacant because they could no longer afford the rent. It will probably remain empty until some boring chain comes along wanting to sign a long-term lease. Cross your fingers that it won’t be another bank or cell phone store, since Pittsburgh definitely has no shortage of those.

Thankfully, no banks or cell phone stores will be opening in the Kiva Han space (for now). The Bagel Factory, a Pittsburgh franchise, is taking over the corner in March. It’s likely that they won’t stay open as late as Kiva Han did, but you can still get coffee and breakfast in the mornings. 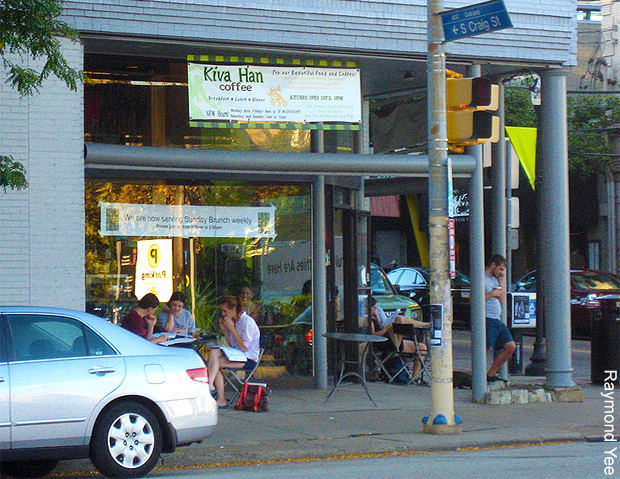 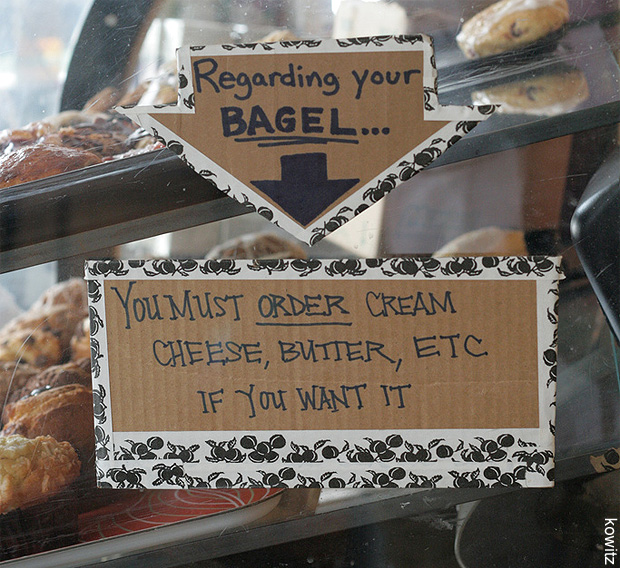 Kiva Han: "Regarding Your Bagel" 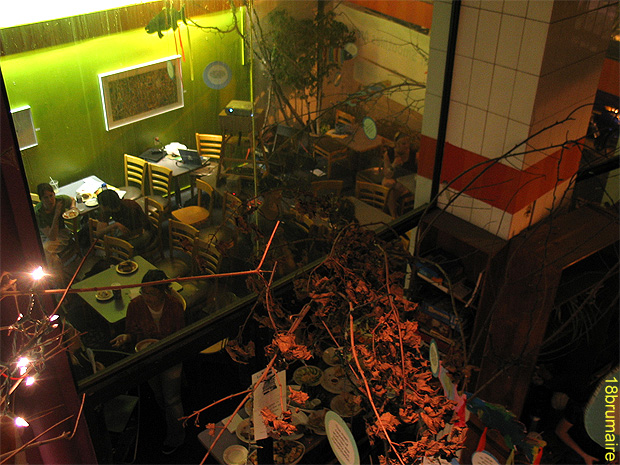 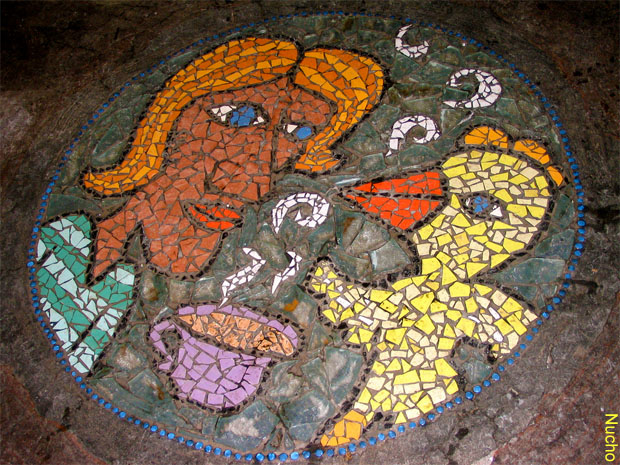