BPGH StaffBusinessNews
Borders in East Liberty closing due to bankruptcy 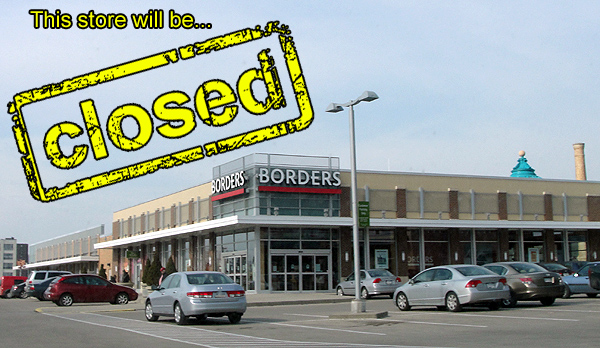 Borders in East Liberty closing due to bankruptcy

Borders officially filed for bankruptcy and they are closing about 30% of their stores. The East Side Borders is one of those 200 stores scheduled to close.

Pittsburgh is losing bookstores left and right. First Barnes and Noble, then the much-loved Joseph-Beth Booksellers closed twice, and now, the last remaining big box bookstore in the city, Borders in East Liberty.

Besides Whole Foods, Borders in East Side is one of the components to the transition from East Liberty to “East Side.” Target will open a couple blocks away, but what could possibly go in the Borders space? Nothing comes to mind. Look at the storefront between Borders and the liquor store… vacant since the the complex was built.

They told their employees not to talk about it? Yes, don’t talk about the fact you’re losing your job. What a joke. 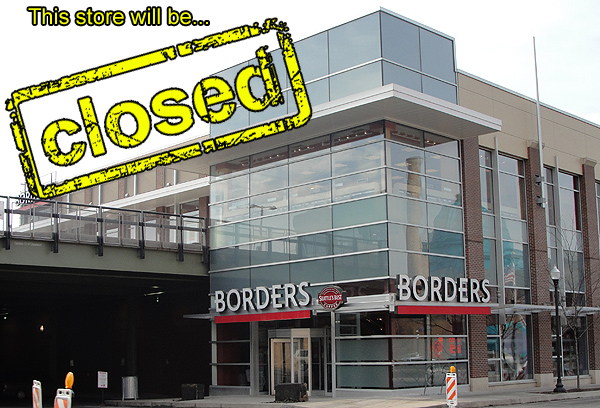 Borders in East Side closing due to bankruptcy

Which Borders stores will close?
East Liberty (the only big bookstore in the city!)
Monroeville Mall
Bethel Park

Where to get books in Pittsburgh after Borders closes?

Damn, that was a cozy place to read for free!